Filmora application is very popular lately as a video editor application that is widely used by many people to edit their videos. This is due to the complete features of video processing provided and the friendly application interface to its users that makes it easier for users to explore this application.

Now we will move on to how to edit the green screen Filmora video. Green screen is an important feature that is commonly used to process video. Therefore, in this article, I will show you how to edit Filmora green screen background video. In this tutorial, I will use Filmora X software as an example.

How to Edit Green Screen Filmora

1. Import the Main Video and the Green Screen Video

The first thing you need to do is to import the main video and the green screen video into the Filmora timeline.

Those are the steps to edit the green screen Filmora video. It is easy, right? Thank you for reading this tutorial article. I hope this one can be useful for you. 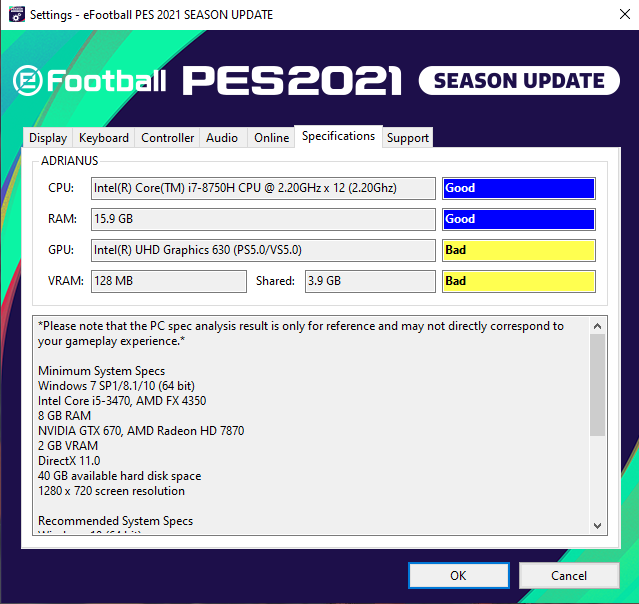 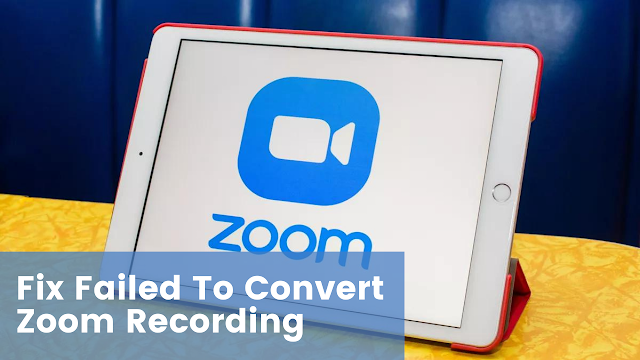 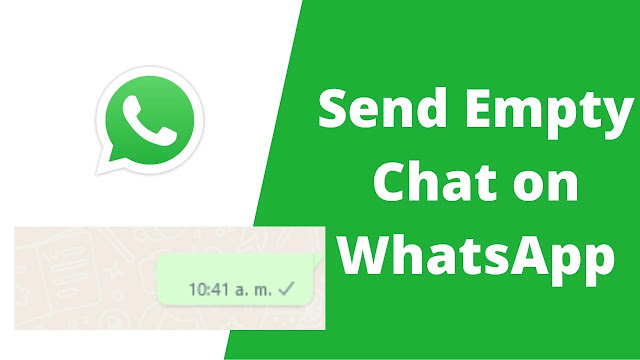